As a result of practicing the in-real approach, the attitude of trying to convey to the other party in gestures, vocalizations, and the acquired language has increased. This article solves the following problems.

What is an inreal approach? 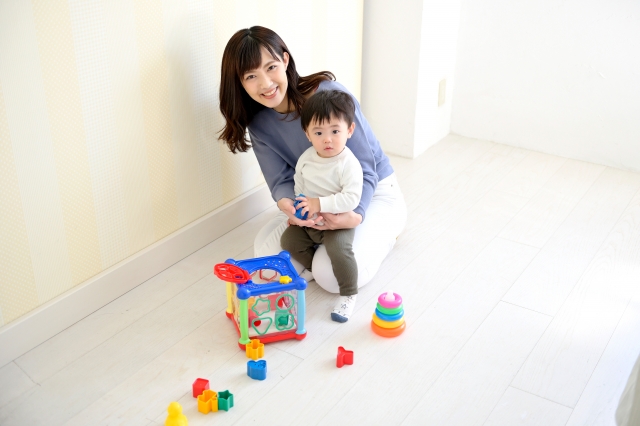 The inreal approach is a way to foster a means of communication.In the in-real approach, not only words but also eyes and movements are important. In general rehabilitation (music therapy, occupational therapy, etc.), adults are instructors and children are students. However, adults in the inreal approach are not leaders.

Adults prepare an environment where children can behave in their own way. Then wait for the child’s action.The most important thing in the in-real approach is reaction.

Seven linguistic psychological techniques can be used as a reference for how to take the reaction. 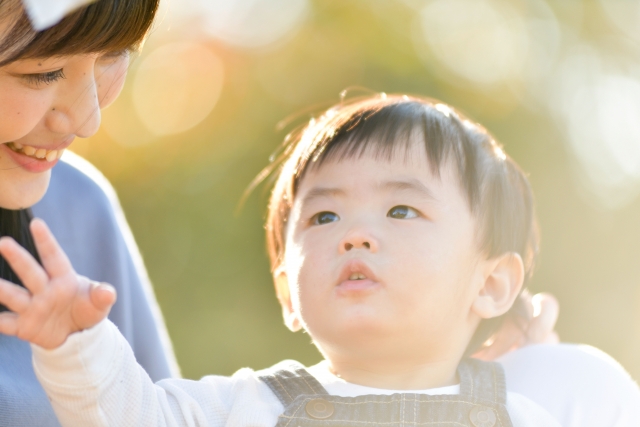 I will introduction seven ways to react to what your children say and do.

Imitate the behavior of the child.

For example, if a child points, an adult also points in the same direction.

Imitate the voices and words of children.

For example, when a child says “Uh”, an adult also says “Uh” by looking at the child.

Verbalize your child’s feelings and behaviors.

For example, if a child points to a fountain, an adult will say, “You care about the fountain.  Let’s go.”

Also, if the child is applauding, it is a parallel talk to use the onomatopoeia as “clap-clap.”

Verbalize the feelings and behaviors of adults.

For example, when playing with a child on a slide, add the words, “I also shoe the slide! It’s fun.”

Adults will rephrase the wrong words of the child with the correct words instead.

For example, if a child points to a hamburger and says “hambaco,” an adult will say, “It’s delicious hamburger steak.” Do not deny it, but paraphrase it in the correct word.

Add meaning to your child’s words.

For example, when a child points to a car and says “broom-broom,” an adult adds the meaning, “broom-broom, it was fast!”.

Set an example of words.

For example, suppose a child is silently pointing at a toy.”Do you want that toy? Say “Please”.”

I will give it after telling you.

Expected effects of the inreal approach

There are studies that repeat the seven methods shown above. As a result, the number of behaviors that actively try to communicate has increased.

The research team reports, “I couldn’t get a new language, but I started to actively use gestures, vocalizations, and the language I had already acquired.”

What I thought about practicing the inreal approach

I believe that language acquisition will accelerate as the desire to communicate with others grows.

I think that the in-real approach fosters the desire to communicate with the other person. 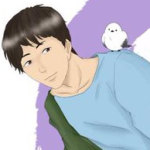